The history of the School of Chemistry

Chemistry has been one of the courses taught in the Aristotle University of Thessaloniki since the School of Physics and Mathematics was founded in 1927. 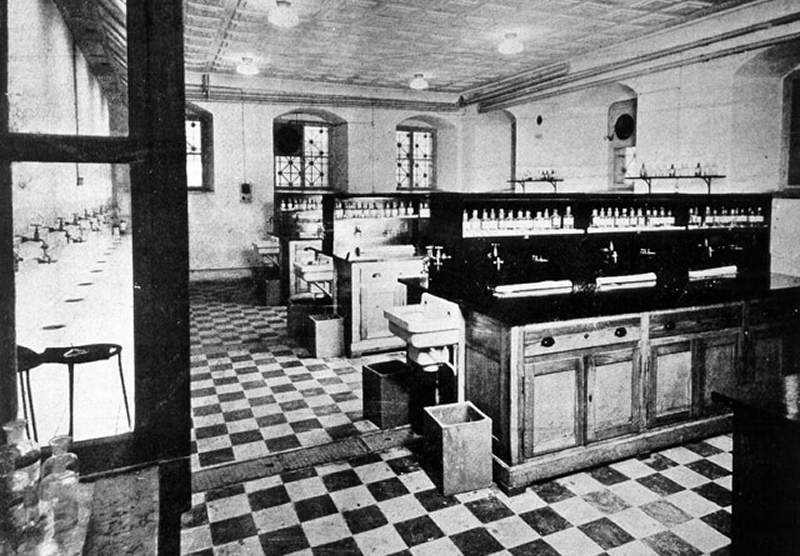 The laboratory of General Chemistry of the Faculty of Physics and Mathematics in photography (Photo of 1937 from the archive of An. Koukioglou) 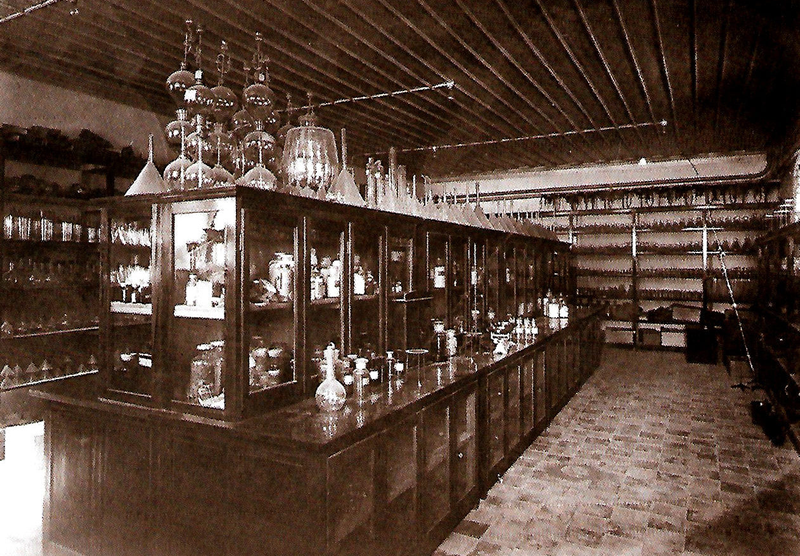 The glass warehouse in the basement of the old Faculty of Philosophy (Photo archive of G. Manousaki) 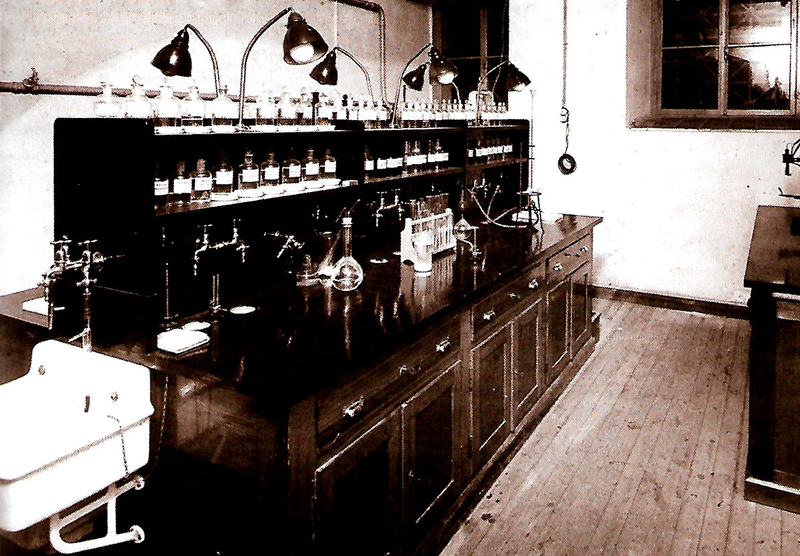 Laboratory room in the basement of the old Faculty of Philosophy (Photo archive of G. Manousaki)

The abovementioned professors were assisted by Constantinos Vasiliades, Emmanouil Voyatzakis, and Georgios Tsatsaronis, who were the first to teach the Analytical Chemistry Laboratory, and the Inorganic and Organic Chemical Technology Laboratory courses that were introduced later.

They all committed themselves to organizing the School of Chemistry and promoting teaching and research, and their assistants were later to become professors in the School, playing a key role in its recognition as one of the best Schools of Chemistry in Greece. 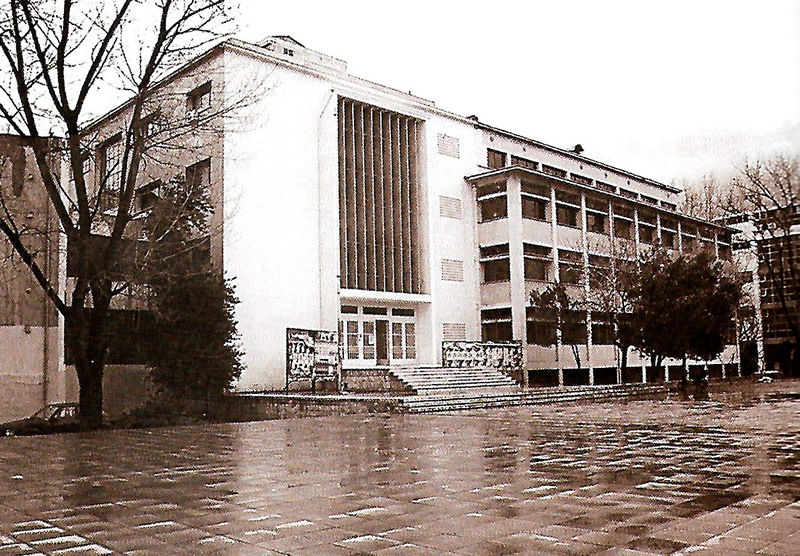 The Chemistry building that was completed and opened in 1957